Back in 2014, on one of the last days of the Clarion Writing Workshop, Ann and Jeff Vandermeer spent an afternoon with us talking about goals. Ann posed the following acronym for choosing and following through on goals: SMART goals should be:

We were all invited to write out goals following this method. I came up with about ten. A decent mixture of creative, professional, and personal goals. I managed some of them on the time frame I wanted—I got my motorcycle license, built a website, revised and sent out certain stories—half-assed a couple more, and utterly failed on others. Still, outlines are extremely helpful, and deadlines even more so.

I was reminded of this when Martin Cahill—awesome guy and Clarion classmate—posted his writing goals for the year, and thought that I should do the same. I like the idea of outlining my own life. (Maybe I should get better at doing it for my fiction?)

Books I Will Make
•    “The Noctambulists,” a short story, published on Patreon and the deadline. To be finished by February 15.
•    Working title: “Food Geek: The Collected Columns.” I wrote a food/science/culture column for Gozamos from 2011-2014. To be collected and edited by March 15.

Other Things I Will Do
I’m going to get my black belt in Hapkido, probably in the early summer. I’m going to save at least $1500 to buy a motorcycle. I’m going to plan a trip to Iceland with my girlfriend. I will keep writing short reviews at this blog, especially because short fiction never gets enough attention from reviewers. (I’m horribly overdue for December and January’s What I’ve Been Reading.)

I’m not pushing myself to write things quickly. It’s worth taking the slow route to the same destination, particularly if it’s not going to burn me out. Maintaining my well-being is currently a full-time occupation, at the moment. That sucks and I hate it, but it beats the alternative of crushing despair and self-loathing. I don’t need to learn that lesson twice, thanks.

I’m not planning for the second half of the year. I’m waiting to hear back from six of the seven MFA programs I applied to this autumn (got my first rejection last weekend), so I have no idea where I’ll be living after this summer, and it’s entirely possible I’ll be rejected from all of them. In which case, it’s time to figure out a Plan B, even if Plan B is “keep working until I come up with a new Plan A.” 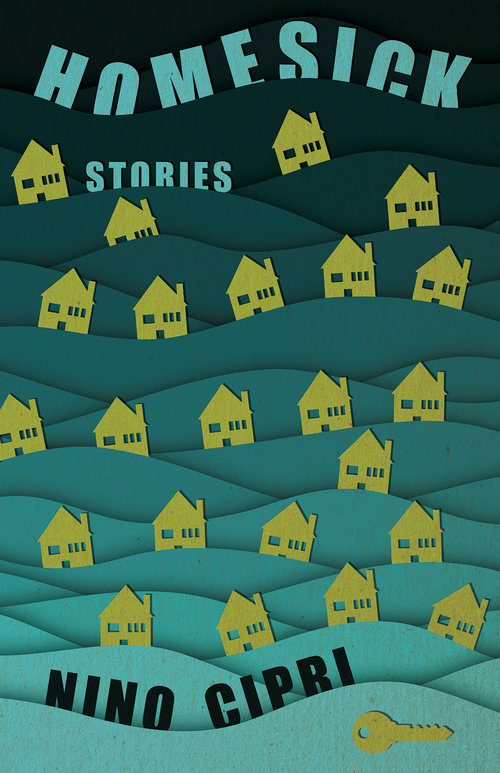 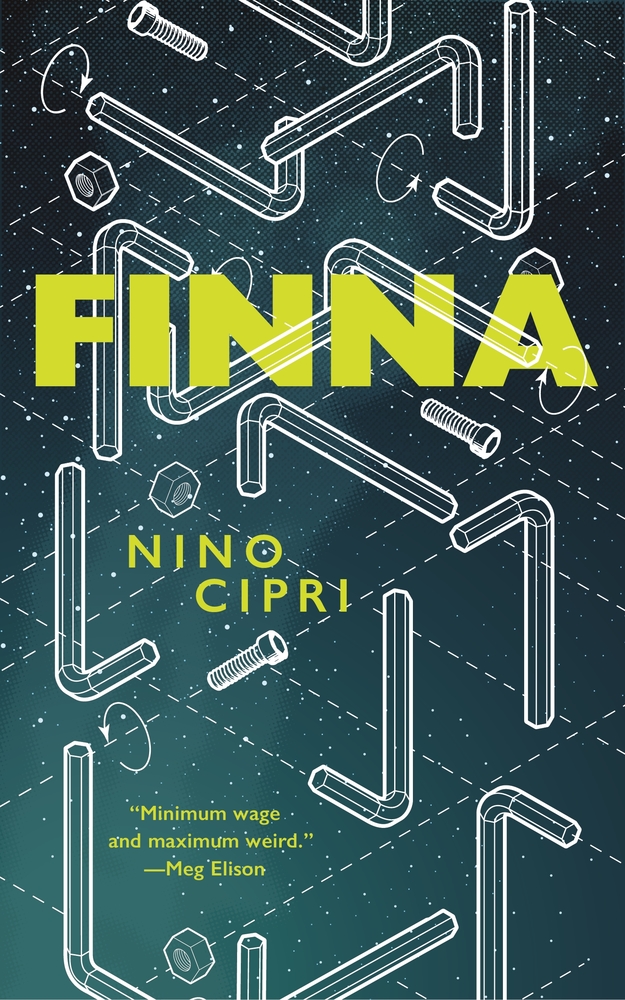